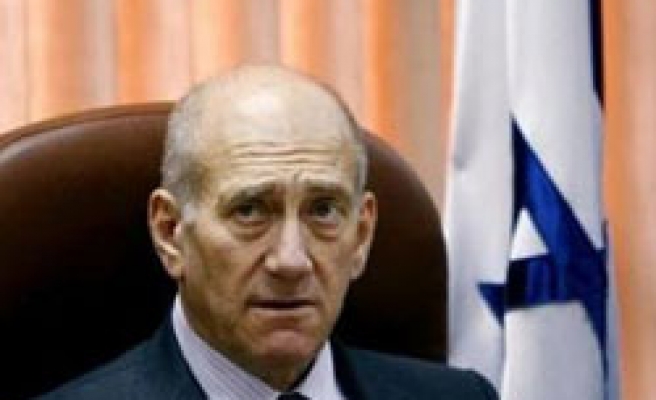 Israeli Prime Minister Ehud Olmert threatened on Sunday to fire cabinet ministers belonging to his main coalition partner if they backed a parliamentary move to topple him over a corruption scandal, officials said.

Ejecting Defence Minister Ehud Barak's Labour Party from the government would leave Olmert without a legislative majority and open the way for an early election.

Barak, a former prime minister, has said he expected Labour would support in a preliminary vote in the Knesset on Wednesday legislation proposed by the opposition Likud party to dissolve parliament -- a process that could stretch past a summer recess.

Government officials said Olmert handed out notes to Labour ministers at the weekly cabinet meeting, saying he would find it very difficult to continue to have them in the government if they voted for the measure.

"Olmert is saying to Barak, 'I dare you'," one official said.

Olmert is under police investigation over money he received from U.S. businessman Morris Talansky, who testified he gave the veteran politician $150,000 over a 15-year period.

Olmert and Talansky have denied any wrongdoing, but the prime minister has said he would resign if indicted.

Barak has called on Olmert to step aside now over the allegations.