Olmert's government survived three no-confidence motions in parliament on Monday in a vote boycotted by a key member of his ruling coalition. 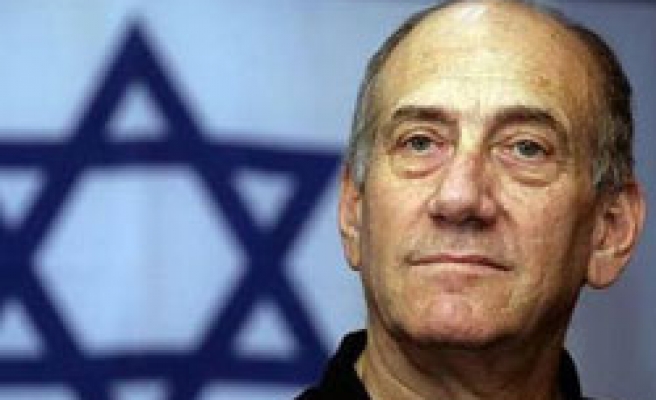 Israeli Prime Minister Ehud Olmert's centrist Kadima party has voted to change its charter to pave the way for a September primary that could replace him, the party said on Tuesday.

The decision won by a narrow vote Monday night, with just 91 of the 180 members of the party's central committee supporting the motion.

The exact date of the September primary has not yet been fixed, but candidates were expected to formally announce their decision to run in the middle of August.

Foreign Minister Tzipi Livni is the frontrunner to replace Olmert, who has been dogged by six corruption investigations since he took power in 2006 and faces mounting calls to step down.

Public Security Minister Avi Dichter, Interior Minister Meir Sheetrit, and Transport Minister Shaul Mofaz are also expected to compete, and Olmert himself has not ruled out running despite his soaring unpopularity in recent polls.

Also, Olmert's government survived three no-confidence motions in parliament on Monday in a vote boycotted by a key member of his ruling coalition.

One of the three motions was approved by 41 votes to 40 after Olmert's Shas coalition partner shunned the vote. It was the first time since taking office over two years ago that more parliament members had voted against Olmert's government in a no-confidence motion than for it.

Under Israeli law, 61 votes are needed to pass a no-confidence motion, leading to the dissolution of the 120 member parliament and heralding new elections.