One dead, 6 injured in car bomb attack in Turkey

A vehicle exploded in the southern Turkish province of Mersin on Tuesday. 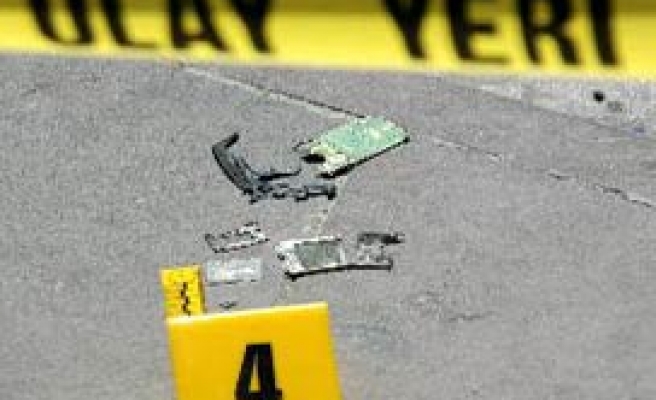 A vehicle exploded in the southern Turkish province of Mersin on Tuesday, killing a suicide bomber and injuring six police officers.

Huseyin Aksoy, governor of southern province of Mersin, said on Tuesday that a suicide bomber probably caused the blast that injured 9 police officers.

Aksoy told A.A. correspondent that police stopped a white car on Adana-Mersin motorway, noting that the person in the car caused the blast after realizing he would be caught.

Aksoy said one of the 9 injured police officers was in serious condition.