One in four women in Serbia abused, activists warn

So far, 20 women have been killed this year alone as a result of domestic violence in Serbia. 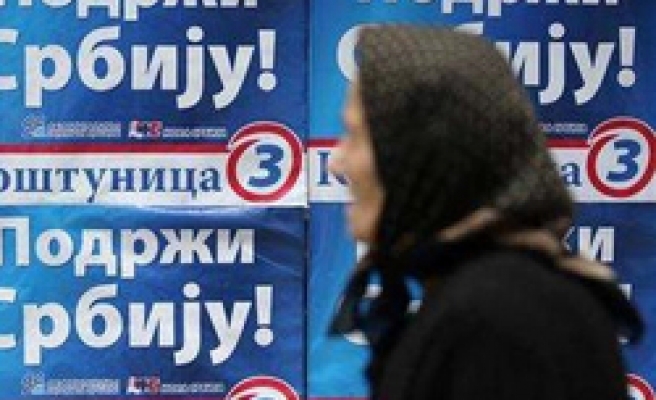 Domestic violence has reached an alarming level in Serbia, with one woman in four experiencing some form of regular abuse, activists warn.

So far, 20 women have been killed this year alone as a result of domestic violence, while 143 women and 153 children sought shelter in Belgrade's Safe House, which opened last November.

Balkaninsight quoted Vesna Stanojevic, coordinator in the Domestic Violence Advisory Office, as describing the situation as "alarming" and she urged the authorities to get more involved in preventing this violence from escalating.

She said the latest case in Belgrade, involving a man who defied a restriction order and stabbed his spouse to death, "made us raise our voice because domestic violence undermines the whole of society".

Stanojevic said the fact that her organisation had received 2,800 calls for help since the beginning of this year highlighted the seriousness of the problem.


She added that many cases remained unregistered "because women are still afraid to report violence, fearing the consequences". Stanojevic urged greater clarification of the reporting process, so that "women know what measures are possible and who they should turn to for help".