Internet censorship is growing worldwide, with 26 out of 40 countries blocking or filtering political or social content, a survey carried out by four leading universities, has revealed. 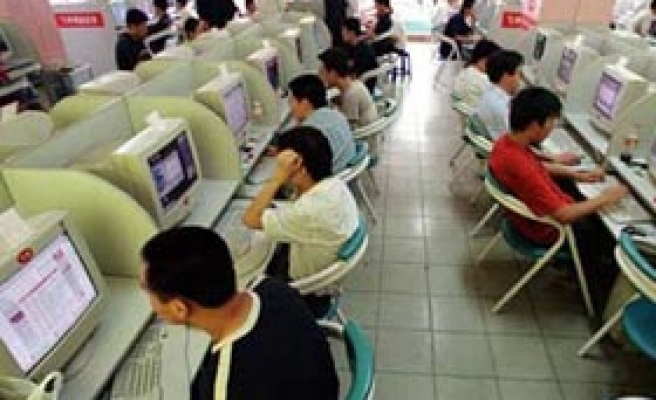 Internet censorship is growing worldwide, with 26 out of 40 countries blocking or filtering political or social content, a survey carried out by four leading universities, has revealed.

The survey, conducted by experts at the universities of Oxford, Cambridge, Harvard and Toronto, found that people in Asia, the Middle East and North Africa were often denied access to information about politics, sexuality, culture or religion.

Topics blocked are those considered antithetical to social norms, such as pornography, gay and lesbian content, and gambling.

Social filtering also was carried out by EU democracies like France and Germany, where websites that deny the Holocaust or promote Nazism are blocked.

The survey found that Myanmar, China, Iran, Pakistan and South Korea have the "most encompassing national security filtering," targeting the websites of "insurgents", "extremists" and "terrorists."

The survey found that a handful of countries where Internet filtering might be expected, such as Afghanistan, Egypt, Iraq, Israel, Malaysia, Nepal, Russia, Venezuela and Zimbabwe, were found not to filter.

"Instead of just blocking static Web sites, such as pages online that show pornographic pictures or information about human rights, online censors are blocking entire applications, such as YouTube," the survey said.

Other applications that are often targeted are internet telephony service Skype and Google Maps, according to the research.

Still others are blogs, websites of political parties and local non-government organizations.

"In the case of blogs, a number of countries, including Pakistan and Ethiopia, have blocked entire blogging domains," the survey said.

In 2003, the US government shut down news site yellowtimes.org after publishing photographs of US soldiers who were killed or captured by Iraqi forces in pitched battles before the downfall of Baghdad on April 9.

John Palfrey, executive director of the Berkman Center for Internet and Society, and clinical professor of law at Harvard Law School, slammed the internet censorship as a restriction on civil liberties.

"Some regulation is to be expected as the medium matures, but filtering and surveillance can seriously erode civil liberties and privacy and stifle global communications," Palfrey said.
Last Mod: 20 Mayıs 2007, 10:55
Add Comment