The ministers of finance and economy from 11 member countries of Organization of Petroleum Exporting Countries (OPEC) are scheduled to meet in Austria's Portschach resort, overlooking Fortress Lake, Wednesday. 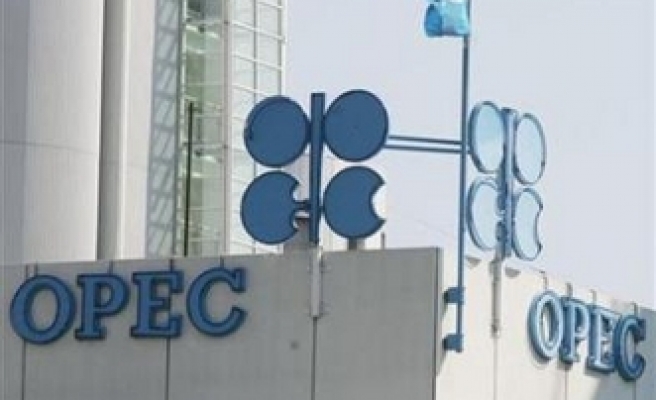 The ministers of finance and economy from 11 member countries of Organization of Petroleum Exporting Countries (OPEC) are scheduled to meet in Austria's Portschach resort, overlooking Fortress Lake, Wednesday.

The meeting will ponder a long agenda highlighting the general policies of the OPEC Fund for International Development (OFID) and the new loaning and investment endeavors, an OFID official said.

The annual ministerial meeting represents the highest decision-making body of the OFID which defines the guidelines of the fund policies.

It will mull the annual report and the annual plan for funding new socio-economic development projects in developing countries in Asia, Africa, Latin America and the Caribbean region, the official pointed out.

Portschach will host the coming meeting for the second time as it hosted the first such meeting in 2001 while the last year meeting was held in Jeddah, Saudi Arabia.

The OPEC ministers of finance and economy are expected to award the chairman of SOS association USD 100,000 in appreciation of his humanitarian efforts to child welfare and global sustainable development in general. The last year award was given to Human organization.

However, he regretted the postponement of former U.S. President Bill Clinton's visit to the OFID premises during his recent tour of Vienna, noting that the OFID officials are still unsatisfied with the justifications of the foundation for the postponement.

The foundation cited security threats as reason for the postponement, while the analysts attributed it to the latest Congress report which held OPEC responsible for rising prices of oil on the world markets. Last Mod: 08 Haziran 2007, 17:38
Add Comment