Main opposition Republican People's Party (CHP) chairman Deniz Baykal claimed It was not prepared with political aims and hostility and it does not reflect emotional reactions. 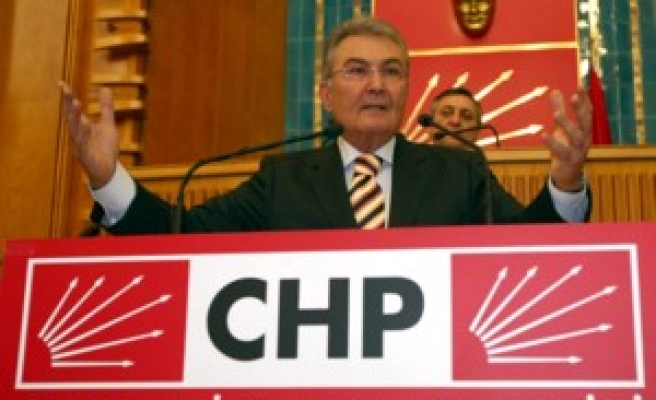 Main opposition Republican People's Party (CHP) chairman Deniz Baykal said that it is out of question to be pleased about closure of a political party in a democratic political milieu.

"I was really worried when the demand to close Justice & Development (AK) Party was dragged into a formal process by presenting important evidences with a serious indictment; and this sorrow is very natural," added Baykal who spoke to private Star television about the lawsuit filed by chief prosecutor of the Supreme Court of Appeals asking closure of ruling AK Party.

Recalling that he is a politician whose party was closed and who was applied political ban (in the past), Baykal said that he understands such a situation very well.

But Baykal claimed "the indictment is a legal one. It was not prepared with political aims and hostility; and it does not reflect emotional reactions. It was prepared objectively and within the borders of laws and responsibility."