Malta's opposition Labour Party conceded defeat by a handful of votes on Monday in the Mediterranean island state's tightest elections ever. 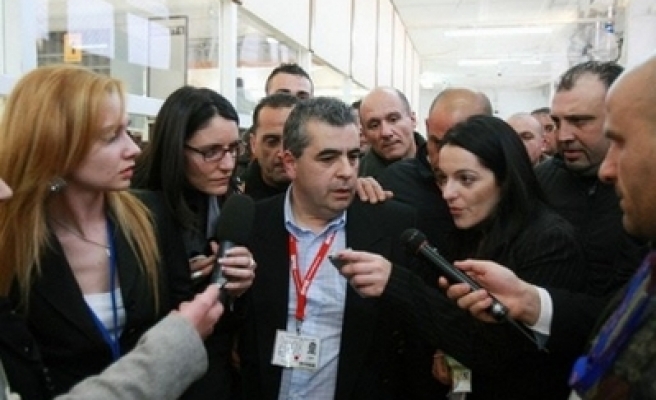 Deputy Labour leader Michael Falzon said over the party's television channel One TV that the conservative Nationalist Party had garnered 1,542 more votes from the electorate of around 300,000 in Saturday's polling.

Saturday's election was the first in Malta since it became the European Union's smallest member state in 2004 and the closest since the Nationalists won by some 4,000 votes in 1987.

The Nationalist general secretary, Joe Saliba, confirmed that the Labour Party contacted him shortly after counting finished at 3:15 a.m. (0215 GMT) on Monday to concede defeat.

'This was not the a victory for the Nationalists for all the people of Malta,' said Saliba following his party's third consecutive election victory-its fifth overall since 1987.

The cliffhanger polls enjoyed a turnout of around 93 percent, which was low by the standards of the politically polarised nation, which often draws more than 95 percent of the electorate to the polls.

The Labour Party mounted a stiff challenge to the conservatives who have governed Malta for most of the past two decades.