Paris-based Syrian opposition leader Abdel Halim Khaddam has lashed out at Syria’s President Bashar al-Assad and the referendum due to renew his term in office later this month. 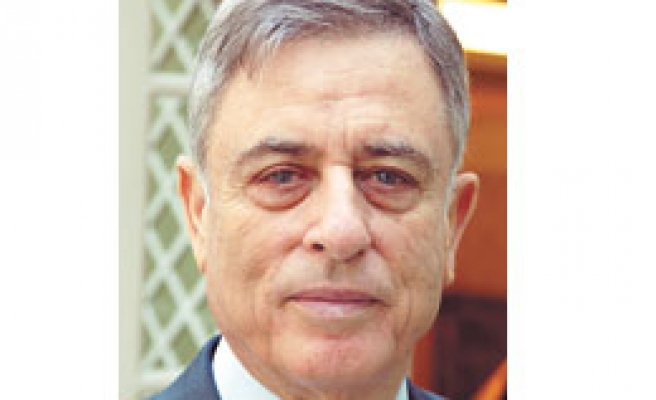 Paris-based Syrian opposition leader Abdel Halim Khaddam has lashed out at Syria’s President Bashar al-Assad and the referendum due to renew his term in office later this month.

Assad “heads a mafia which has impoverished the country ... What can we expect from a repressive and corrupt regime which denies civil liberties?” Khaddam told Lebanon’s Future TV channel from the French capital.

“We need democratic change ... Bashar has planted fear, increased poverty and backwardness,” said Khaddam, who resigned as Syria’s vice president in 2005 to join the opposition.

Khaddam, a powerful and wealthy figure of the Baathist regime which has ruled with an iron fist for the past four decades, criticised the Assad family which he said was “monopolising” power in Syria.

The Syrian parliament has set May 27 as the date for a referendum on Assad’s candidacy for re-election to a new seven-year term.

“I am making an appeal to our Alawite (Muslim religious community) brothers, to all Baathists (ruling party) and to the army in order to tell them that our nation is in danger,” Khaddam said.

“We ask them to take up their responsibility,” he said.

Khaddam and other opposition figures in exile have formed a group — the National Salvation Front — and said they seek regime change in Syria by peaceful means.
Before his resignation, Khaddam was the most prominent Sunni in the regime dominated by the Alawite minority to which the Assad family belongs.