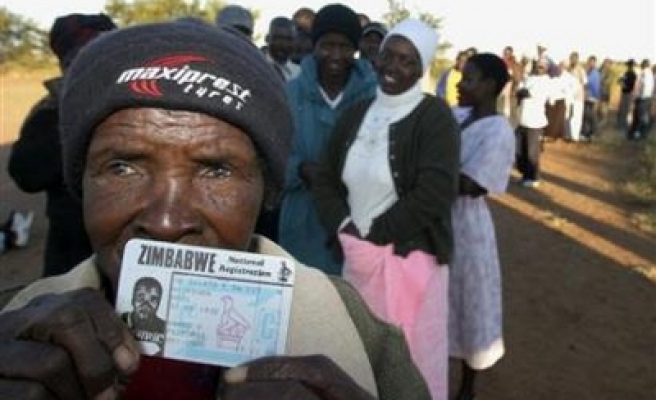 The Zimbabwean electoral commission began announcing the results Monday of general elections, with the opposition Movement for Democratic Change winning the first parliamentary seat to be declared.

The MDC had won the seat of Chegutu West, a newly-formed constituency around 100 kilometres (65 miles) west of the capital Harare, commission spokesman Utoile Silaigwana told reporters.

The result was the first of 210 parliamentary seats to be declared. The ZEC is also to announce the winner of a simultaneous presidential election.