The adopted motion underlines that past events like genocide should be recognized only after historians carried out a detailed research in all kinds of archives." 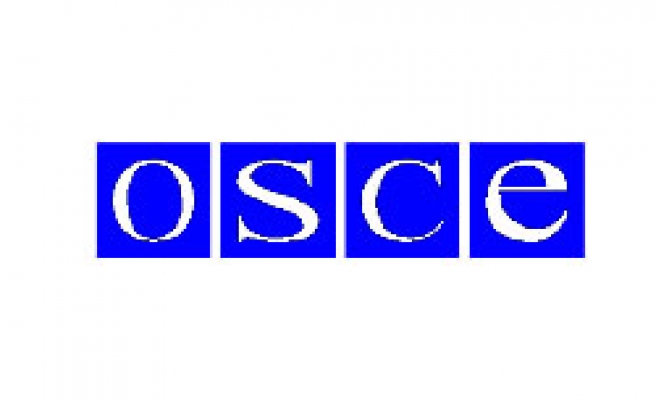 Turkey's thesis against Armenian allegations about the events of 1915 has been adopted for the first time by the general assembly of the Organization for Security and Cooperation in Europe (OSCE).

During the session, a motion submitted by the Turkish delegation was adopted.

The motion underlines that past events like genocide should be recognized only after historians carried out a detailed research in all kinds of archives."

"The OSCE is the biggest international organization behind the United Nations.

Adoption of Turkish thesis by the OSCE is a significant achievement against Armenian allegations. Also, the Turkish thesis regarding the events of 1915 was adopted for the first time in an international platform. The OSCE has 56 member states. Only Armenia voted against the motion. A majority of the other member states voted in favor of it," he said.

"The motion says that the OSCE Parliamentary Assembly encourages formation of joint history commissions by historians and experts from the third countries in case of a research in political and military archives to scientifically and unbiasedly enlighten a disputed period in history in an effort to serve transparency and common understanding among the member states," Buyukkaya added.

The Parliamentary Assembly of the OSCE is the parliamentary dimension of the organization, whose 56 participating States span the geographical area from Vancouver to Vladivostok. The primary task of the 320 member Assembly is to facilitate inter-parliamentary dialogue, an important aspect of the overall effort to meet the challenges of democracy throughout the OSCE area.