The Council of Europe slammed human rights violations by security forces in Chechnya and other parts of Russia's North Caucasus, including torture and executions. 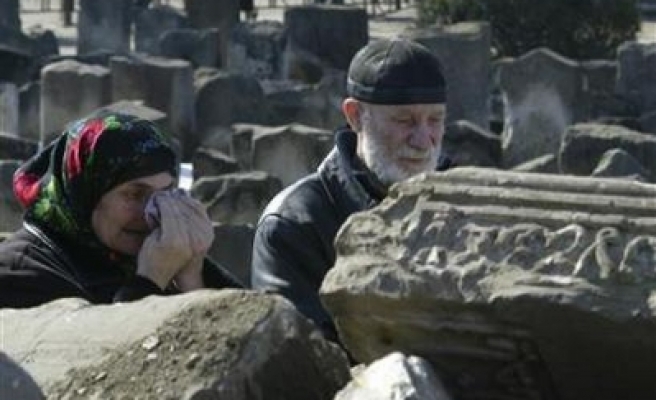 The Council of Europe slammed human rights violations by security forces in Chechnya and other parts of Russia's North Caucasus, including torture and executions according to a RIA Novosti's report.

A committee of the Parliamentary Assembly of the Council of Europe (PACE) released an 'introductory memorandum' on Tuesday calling the situation in the region by far the most alarming in all 47 Council of Europe member states, Amnesty International and Human Rights Watch said.

A full report on the rights situation in the North Caucasus has yet to be drawn up, and would need to be publicly debated in the Parliamentary Assembly.

Commenting on the preliminary report, Amnesty International said: "Although there has been a decrease in the number of disappearances in Chechnya, serious violations continue with impunity, and in recent years the violations have spread to other parts of the North Caucasus."

"The Parliamentary Assembly has an urgent role to play in preventing an escalation of violations in that region by empowering its Committee on Legal Affairs and Human Rights to conduct much needed fact-finding in the North Caucasus and issue a full, public report."