A prosecutor says a Pakistani court has acquitted the widower of slain opposition leader Benazir Bhutto in the murder of a retired judge. 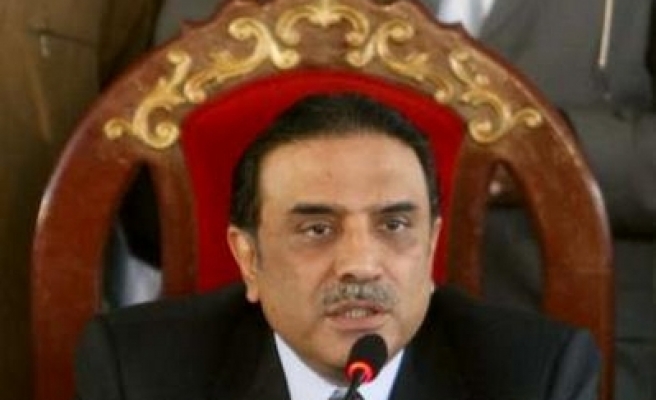 Zardari was charged in 2002 with playing a role in the murder of Nizam Din and his son. The men were shot to death in Karachi in 1996.

Parliament was set to elect a longtime Bhutto aide as prime minister on Monday.