Pakistan's new coalition government recently relaxed some restrictions on Khan's detention and he has been able to talk to the media on the telephone. 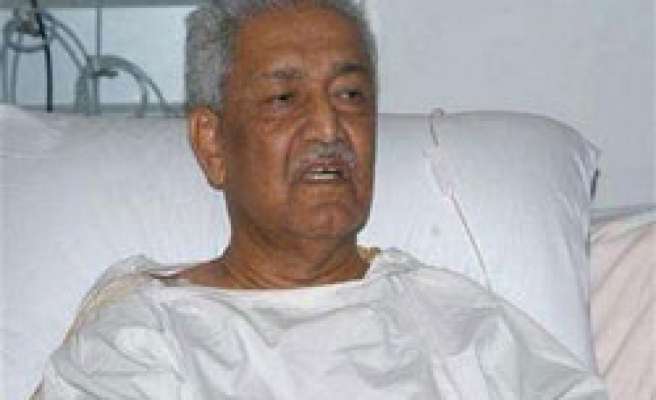 Friends and supporters of Pakistani nuclear scientist Abdul Qadeer Khan said on Sunday they would launch a nationwide campaign to press for his release from detention.

Khan, revered by many Pakistanis as the father of the country's atomic bomb, was placed under house arrest in Islamabad in 2004 soon after a televised confession to selling nuclear secrets to Iran, North Korea and Libya.

"He should be released and allowed to live as a free citizen. He hasn't committed any crime. He's the one person who gave us strength, respectability and security," Hussam-ul-Haque, chairman of Khan's Release Liaison Committee, told a news conference.

Pakistan's new coalition government, made up of parties that defeated allies of President Pervez Musharraf in a February election, recently relaxed some restrictions on Khan's detention and he has been able to talk to the media on the telephone.

But the government has not said it would release him.

Khan has denied being involved in nuclear proliferation and declared as lies a report by the Institute for Science and International Security that he was the source of sophisticated warhead designs found on the computers of Swiss smugglers.

Pakistan says it considers its investigation of Khan to be closed.