'Pak not to allow foreigners access to strategic assets': FM

Pakistan would not allow foreigners to attend the meeting of National Command and Control Authority (NCCA) that controls the countrys strategic nuclear assets, said the foreign minister on Friday. 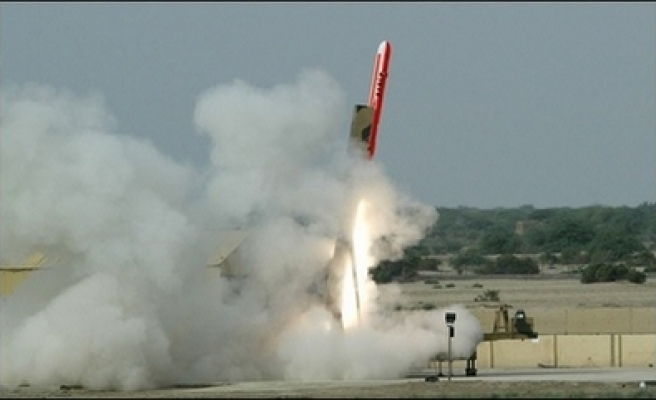 "Pakistan will not permit any access to anybody to its sensitive installations and NCCA meeting", said Foreign Minister Makhdoom Shah Mahmood Qureshi in response to a question in the National Assembly, KUNA reported.

"There is nothing to be concerned about", he assured the lawmakers and said that "neither any US official has asked to attend the NCCA meeting nor the government had allowed anybody."

According to media reports the US State Department had sought the accreditation of an official to be posted at the American embassy in Islamabad with the NCCA to deal with Pakistan's nuclear program.

However, he said the government had received no such request from the United States.

He said further that Pakistan was following the best practices to address international concerns.

"The government had invited the diplomats and briefed them to address their concerns", he said, adding, "Our nuclear programme is secure and there is no need for any concern what so ever". Last Mod: 19 Nisan 2008, 22:29
Add Comment