Pakistan's parliament will convene Monday, but naming a new prime minister will most likely wait until late in the week, a spokesman for one of the coalition parties said Friday. 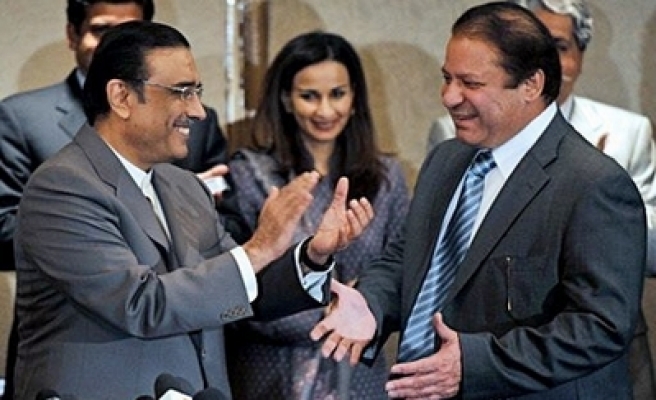 The Pakistan Peoples Party (PPP) of assassinated former premier Benazir Bhutto and the Pakistan Muslim League-Nawaz (PML-N) of Nawaz Sharif, also a former premier, will form a government together as soon as parliament convenes.

Bhutto's widower, Asif Zardari, who Friday was cleared of the last of seven corruption cases against him, is a front-runner to be prime minister.

But at least two other PPP heavy weights are also in the running and they have not yet decided whether to run.