Pak Sharif plans to run for parliament in June 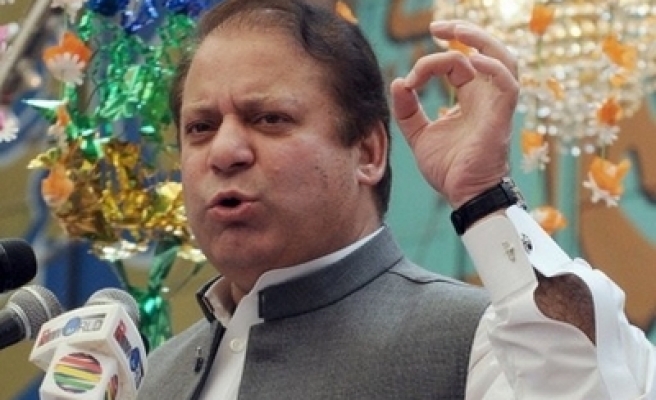 Election officials barred Sharif from contesting legislative elections in February over a prior conviction.

Spokesman Sadiqul Farooq said Thursday that Sharif was "wrongly" disqualified and forecast that he will be able to run this time.

Polling was postponed until June in several seats because of the deaths of candidates or other problems.

Sharif's party is the second-largest in Pakistan's new government. Entering parliament would give him a platform to step up his calls for President Pervez Musharraf to quit.