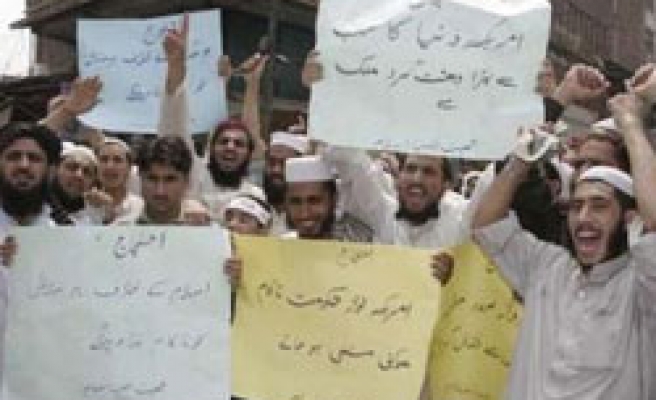 Pakistani security forces on Saturday began an offensive against Taliban militants in Khyber tribal region who were threatening the main northwestern city of Peshawar.

"The operation against the miscreants is going on smoothly. There has been no resistance, so far. No casualties, so far," Malik Naveed Khan, the police chief of North West Frontier Province (NWFP) told Reuters. Peshawar is the capital of NWFP.

A senior security official said the offensive has so far been concentrated in Bara town near the Afghan border.

"Curfew has been imposed in Bara. All roads leading to Bara has been closed," he said on condition of anonymity.

Khyber, home to the historic Khyber Pass and the main road link with Afghanistan, has long been known as a den for smugglers and criminals. The Islamist militants have also become active in the region over the past one year.