Pakistan's new government Friday moved to lift harsh restrictions on the media that were imposed by President Pervez Musharraf under a state of emergency in November, a minister said. 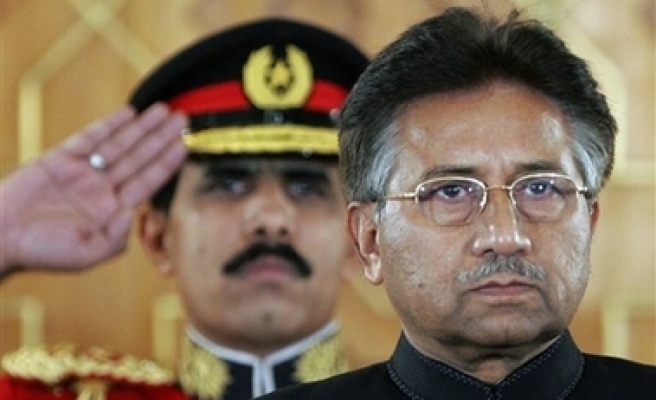 Information minister Sherry Rehman introduced a parliamentary bill proposing an end to curbs on live broadcasts and punishments for journalists ranging from heavy fines to imprisonment and confiscation of equipment.

"The amendments will remove the entire apparatus of restrictions imposed on the press," Rehman told reporters outside the national assembly, or lower house of parliament.

Under the laws introduced by Musharraf, reporters currently face jail terms as well as a five-million-rupee (82,000-dollar) fine for any live programme or publication that "defames" him, the army or the government.

Several private news channels were also taken off the air for several weeks under the state of emergency that Musharraf imposed on November 3 and then lifted on December 15.

Rehman, herself a former journalist, said that Musharraf's regime had imposed "silence" on the media instead of improving its own performance, adding: "We will do no such thing."

"We will put our own house in order and we will allow the press to broadcast not just live telecast but all that they feel fit to broadcast," she said.

The minister added however that the media's freedom "naturally places a heavy responsibility on the members of the press itself" and suggested forming a press council made up of members of the media.

Before the elections, journalists across Pakistan held almost daily protests against the curbs.