Pakistan's parliament passed a resolution on Tuesday denouncing an anti-Koran film made by a Dutch politician and the reprinting of an insulting cartoon of the Prophet Mohammad (PBUH) in Danish newspapers. 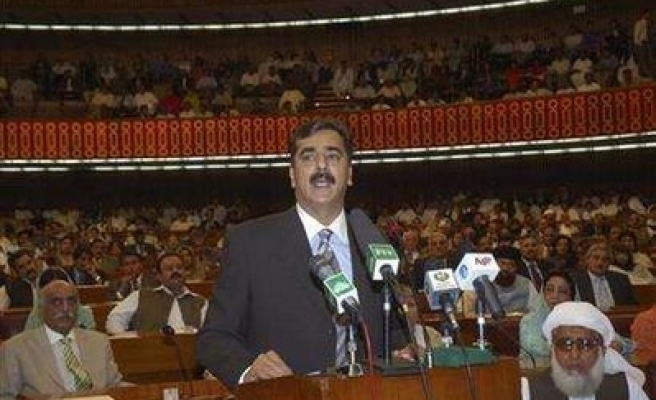 Titled "Fitna", a Koranic term sometimes translated as "strife", the film by anti-immigration lawmaker Geert Wilders has drawn condemnation from UN, Europe and many Muslim countries, including Pakistan.

"This House strongly condemns the printing and reprinting of the sacrilegious and blasphemous caricatures of the Holy Prophet of Islam and release of an offensive and derogatory documentary on Islam titled 'Fitna'," read the resolution adopted by the National Assembly, parliament's lower house.

The resolution called on the United Nations to take steps to ensure respect for all religions.