US-NATO-led forces in Afghanistan killed four Pakistani civilians, including two children, when they fired artillery across the border, a Pakistani military spokesman said on Thursday. 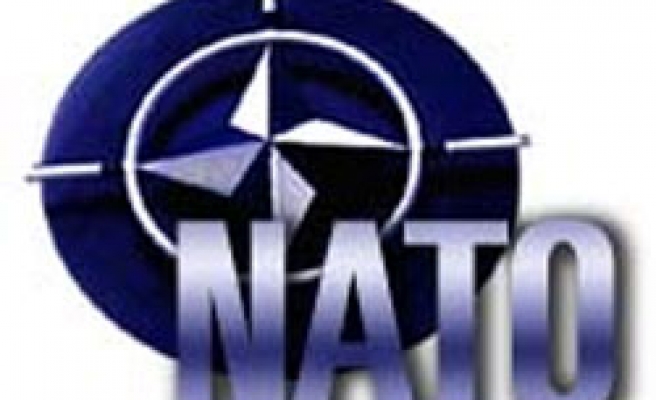 Pakistan had lodged a "very strong" protest with international forces in Afghanistan over the incident in Pakistan's North Waziristan region.

"They fired five rounds which landed in our territory and in the process a house was destroyed resulting in the deaths of two women and two children," military spokesman Major General Athar Abbas said of the Tuesday incident.

Cross-border incidents invariably inflame anger and hundreds of people protested on Thursday in the Bajaur tribal region, which is also on the Afghan border, over the killing of the four villagers.

"It's all because of our weakness. They're killing our people but instead of taking strong action, we always try to please the U.S. It's a shame," Haroon-ur-Rashid, the leader of an Islamist party, told the protesters.