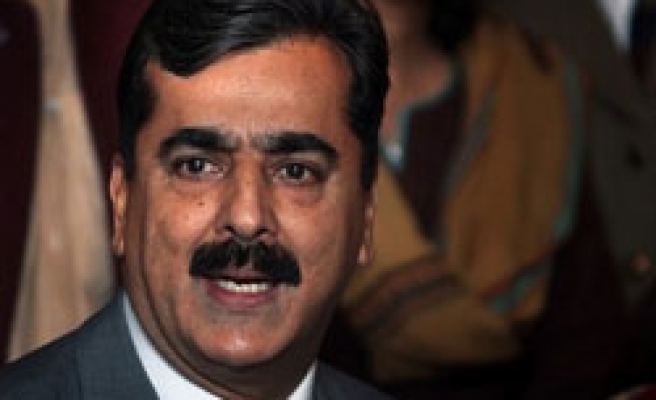 Analysts say Afghanistan is unlikely to do so, but Karzai's comments mark a new low in bilateral relations after US pressure.