Pakistan on Friday summoned Netherlands' ambassador and lodged a strong protest with him on the internet release of a film by Dutch lawmaker, saying it defamed Islam. 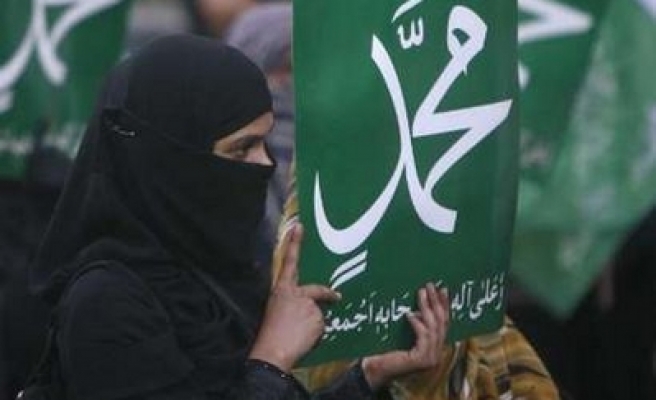 He was told that "the defamatory film which deeply offended the sentiments of Muslims all over the world and which was expected to result in expressions of strong abhorrence and outrage," a statement from the Foreign Ministry said.

Pakistan called upon the Dutch government to take legal action against Wilders for defamation and deliberately hurting Muslims' sentiments.

The Dutch envoy termed the release of the film as extremely unfortunate and a despicable act, something the Dutch government has strongly condemned, according to the statement.

The release of the film also sparked protests in some Pakistani cities. Islamists gathered in southern port city of Karachi after Friday prayers and chanted slogans against both the Netherlands and Wilders.

The similar protests were held in Peshawar, capital of the restive North-West Frontier Province, and eastern city of Lahore.

The Dutch government has already criticized the film while the country's broadcasters refused to air the video.