A Pakistani Taliban leader has warned local tribesmen to grow beards within the next two months in accordance with Islamic teachings, residents said Monday. 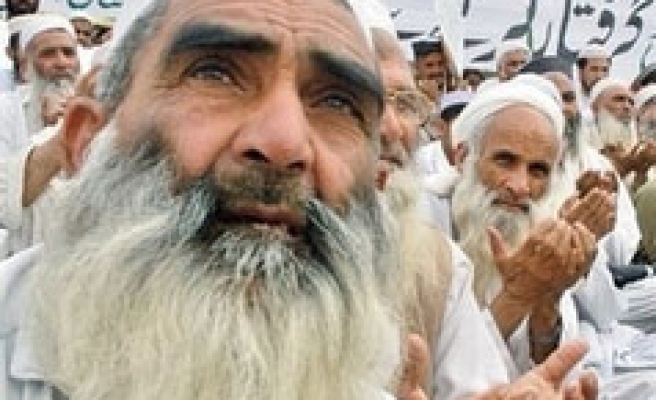 "Men must grow beards and stop shaving within the next two months," residents quoted senior Taliban commander Maulvi Faqir Mohammad as telling dozens of people at a mosque in Khar, the main town in Bajaur tribal district.

"It is un-Islamic to shave beards. Harsh punishments will be awarded to all violators," added Mohammad, the central vice chief of the Tehreek-e-Taliban Pakistan (Pakistan Taliban Movement) and also a Muslim cleric.

The group is an umbrella organisation of Taliban factions in Pakistan's tribal belt. Its leader is Baitullah Mehsud.