Pakistan Tuesday launched an operation to shut down its biggest camp of Afghan refugees after expiry of a deadline to vacate it. 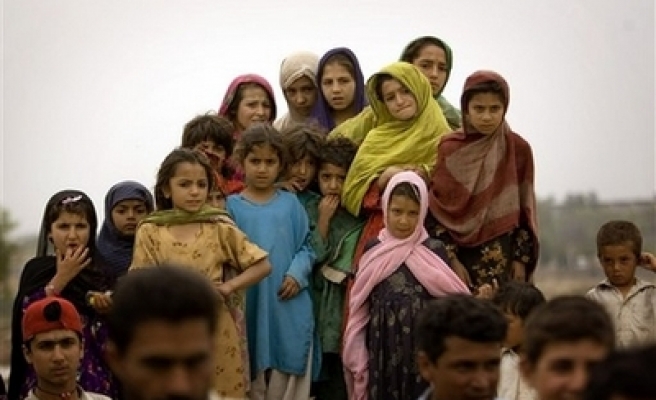 Pakistan Tuesday launched an operation to shut down its biggest camp of Afghan refugees after expiry of a deadline to vacate it, KUNA reported.

In the first phase of the operation, the authorities were shutting down dozens of shops of the Jalozai camp in North-West Frontier Province (NWFP). Heavy deployment of police and Frontier Core (FC) has also been carried out to avoid incidents.

However, refugees were offering no resistance, according to media reports.

The refugees had been given April 15 deadline to vacate the camps and return to Afghanistan. The decision to close the Jalozai camp was based on security concerns and endorsed by a tripartite commission comprising the governments of Pakistan, Afghanistan and the UN High Commissioner for Refugees (UNHCR) in 2006 and 2007.

Jalozai had been hosting nearly 110,000 registered Afghans who fled from their conflict-ridden country. Since the authorities began closing the sprawling settlement last August, some 25,000 inhabitants have returned to Afghanistan.

Fearing mass displacement and a humanitarian crisis on the eve of winter, UNHCR and the Afghan authorities had requested for a temporary suspension of the closure.

Currently there are some two million registered Afghans living in different places in Pakistan.