Pakistani government will unveil a USD four billion peace plan that envisages a 30 percent reduction in fighting within three years, retrieval of the conflict areas and improvement in the writ of the state in North-West Frontier Province (NWFP) of Pakista 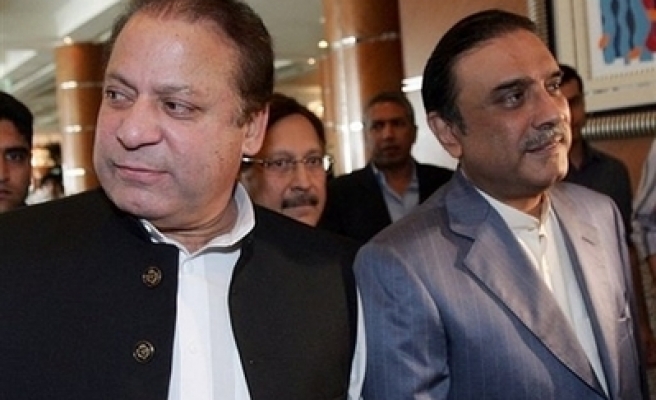 Chief Minister of NWFP Ameer Haider Khan Hoti will announce the plan in the provincial assembly that will also seek restoration of peace in Swat district, the local daily "Dawn" reported Friday.

The objectives of the plan are reducing the level of insurgency in the province by 30 percent within three years, including attacks on security forces and suicide and roadside bombings.

It envisages an increase in the number of police personnel by 8,000 men and Frontier Constabulary by 6,000.

It seeks reforms in police, revival of executive magistracy, support for the recently-established regional coordinating officers and 10 Regional Peace Conferences of Ulema.

A member of the task force said a donors conference would be convened to finance the peace plan. Some countries had already shown interest in financing the plan, he told Dawn.

"There is a great deal of interest. The Saudis, Americans, European Union, Scandinavians and Chinese have all shown interest in the peace plan," said Khalid Aziz who played a key role in drafting the plan.