A Palestinian kid died at the fire which started at an apartment with Turkish inhabitants. Turks survived the fire. 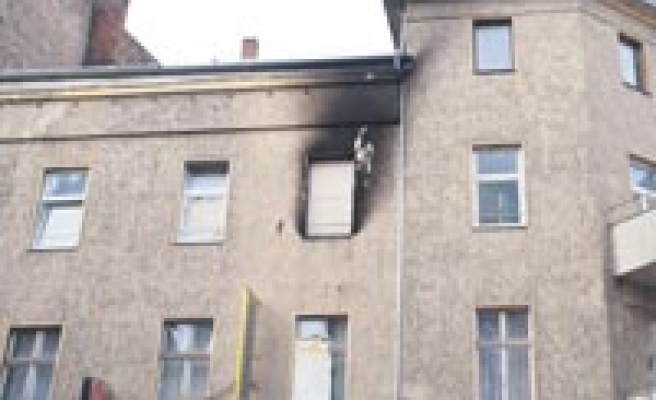 A tree-year-old boy died at the fire which started in the house of the Palestinian family. Turkish neighbors survived the fire.

The fire starting on Saturday in the capital of Germany brought death to Palestinian family. Turkish family living in the same building survived the fire. Nessrin İ. And her three children had serious injuries.

The injured people were taken to a hospital in Friedrichshain district of Berlin; three-year-old Sayid could not be saved.