Sunni Islamist groups have substantial influence in the Palestinian refugee camp, which is off limits to Lebanese security forces. 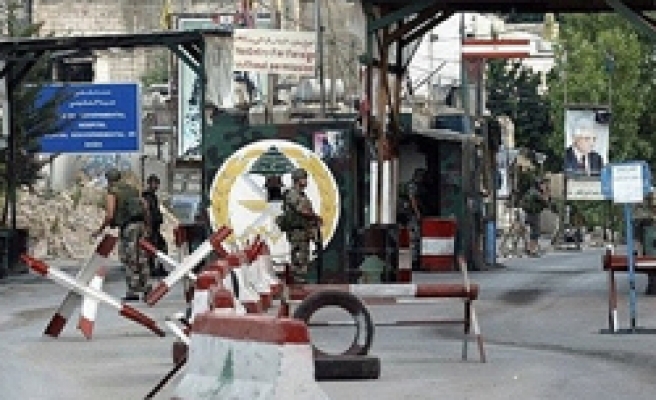 The leader of a small Sunni Islamist group has died from wounds suffered in a gunbattle with members of the Fatah faction at a Palestinian refugee camp in south Lebanon, camp officials said on Sunday.

Shehadeh Jawhar, a Palestinian fighter, was seriously wounded on Saturday in a clash at Ein al-Hilweh camp between Fatah and Jund al-Sham.

Jawhar died of his wound overnight, the officials said. Two people had been killed instantly in Saturday's fighting at the camp near the southern port city of Sidon, 40 km (25 miles) south of Beirut.

Sunni Islamist groups have substantial influence in the camp, which is off limits to Lebanese security forces.