Palestinian factions meeting in Cairo for talks with Egyptian security officials have agreed to an Egyptian proposal for a truce with Israel starting in the Gaza Strip, state news agency MENA said on Wednesday. 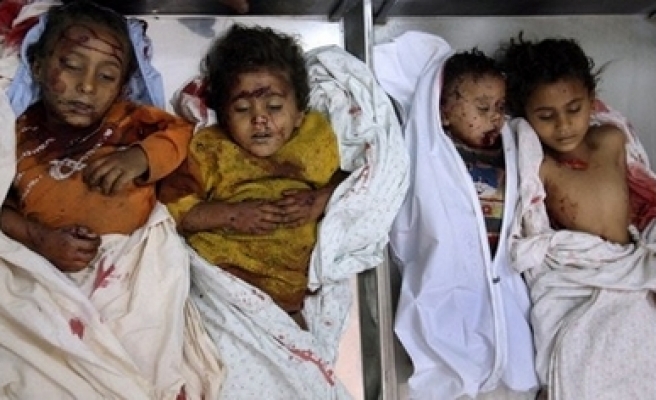 "All the Palestinian factions have agreed to the Egyptian proposal on a truce with Israel," MENA said, citing an unnamed high-level Egyptian official.

The official said the Egyptian proposal included a "comprehensive, reciprocal and simultaneous truce, implemented in a graduated framework starting in the Gaza Strip and then subsequently moving to the West Bank," MENA added.

"This proposal is a phase of a broader plan that aims at providing an appropriate atmosphere before lifting the blockade and ending the state of Palestinian division," it said.