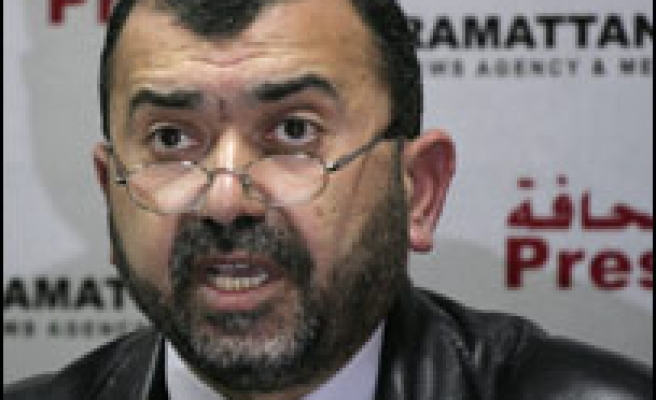 Interior Minister Hani Kawasmeh had offered his resignation two weeks ago to protest the deteriorating security situation in Gaza. But Haniyeh had tried to persuade Kawasmeh to stay on.

After a new wave of fighting left six people dead, Haniyeh on Monday accepted the resignation, said two officials, speaking on condition of anonymity because they weren't authorized to speak to the media. Kawasmeh recently offered a security plan aimed at bringing law and order to Gaza, but the plan was never carried out. Last Mod: 15 Mayıs 2007, 10:27
Add Comment