Chief Israeli and Palestinian peace negotiators plan to meet this week, restarting talks that were suspended after a deadly Israeli offensive in the Gaza Strip, Israeli and Western officials said on Sunday. 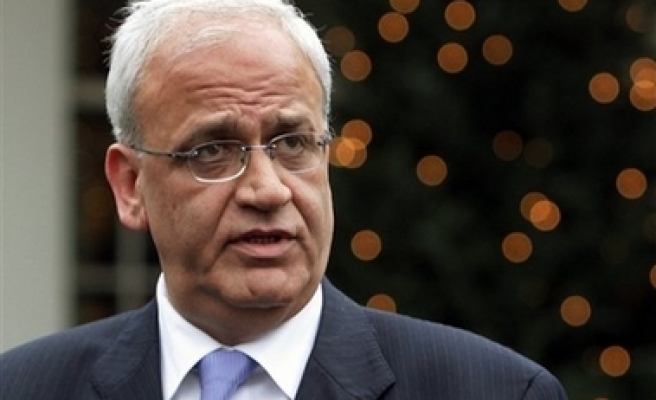 The negotiations, led by Israeli Foreign Minister Tzipi Livni and former Palestinian prime minister Ahmed Qurie, have shown little sign of progress since they were launched at a peace conference in Annapolis, Maryland in November.

Palestinian President Mahmoud Abbas temporarily suspended the negotiations earlier this month after an Israeli offensive in the Hamas-controlled Gaza Strip killed more than 120 Palestinians, many of them civilians.

The U.S.-backed peace talks have also been bogged down by disputes over Israeli plans to expand Jewish settlements in the occupied West Bank. The construction has drawn fire from both the Palestinians and the United States, Israel's closest ally.