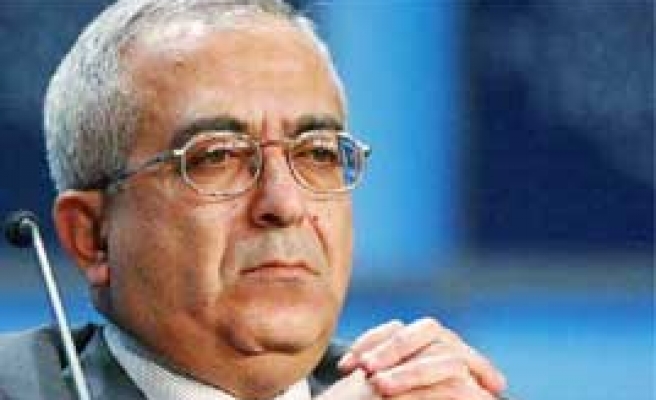 Shortly after stepping down as Britain's prime minister, Blair was named Wednesday by the "Quartet" of peace mediators that includes the United States, the European Union, the United Nations and Russia.

"We welcome this appointment and look forward to working with him," Fayyad told reporters in the West Bank city of Ramallah.

Palestinian negotiator Saeb Erekat said Blair would be an asset to the Palestinian attempts to establish an independent state alongside Israel.

"Mr. Blair's expertise and knowledge about the situation will enable him to help us in terms of economic development, institution building and good government," Erekat said. "His commitment to a two-state solution is genuine and sincere."

Blair faces several challenges in his new role, namely the Islamic Hamas' takeover of the Gaza Strip two weeks ago while Palestinian President Mahmoud Abbas' moderate Fatah party rules in the West Bank. Hamas has already criticized Blair's appointment, saying he is too close to the United States.

Blair said in accepting the job that a viable two-state solution is "possible," he told lawmakers, "but it will require a huge intensity of focus and work."