According to the Czech Foreign Ministry, Fayyad's visit reflects the Czech interest in the peacekeeping process in the Middle East, the agency said. 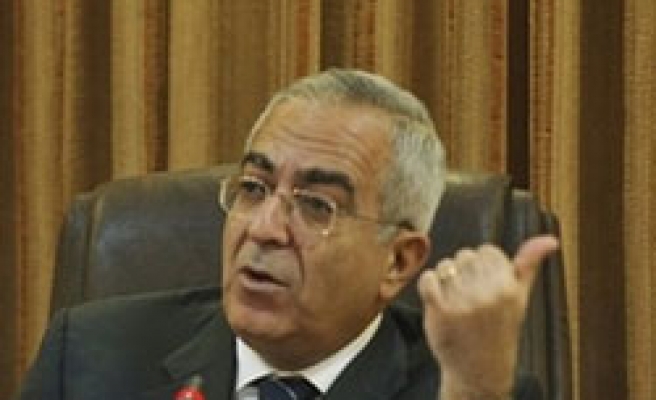 Abbas-appointed Palestinian Prime Minister Salam Fayyad will visit the Czech Republic for the first time in history and he will meet his Czech counterpart Mirek Topolanek, Government Office told the Czech news agency CTK on Tuesday.

According to the Czech Foreign Ministry, Fayyad's visit reflects the Czech interest in the peacekeeping process in the Middle East, the agency said.

The Czech Government Office said in March the Czech Republic should play a more active role in the solution to the Middle East conflict and it would like to use its position of a country respected by both sides in the conflict.

The situation in this region will be among the topics of the Czech Republic's EU presidency in the first half of 2009.

Topolanek pointed out in March that the Czech Republic supports the establishment of a strong Palestinian administration, state institutions, police, courts and business relations.

The independent Palestinian state was declared in November 1988.

The Czech Republic opened its liaison office in Ramallah on the West Bank in 2000 as the first country of the former Soviet bloc.

Late Palestinian leader Yasser Arafat visited former Czechoslovakia ten times - first in 1975, under the previous communist regime, and the last time in April 1990 when he was received by then Czechoslovak president Vaclav Havel.