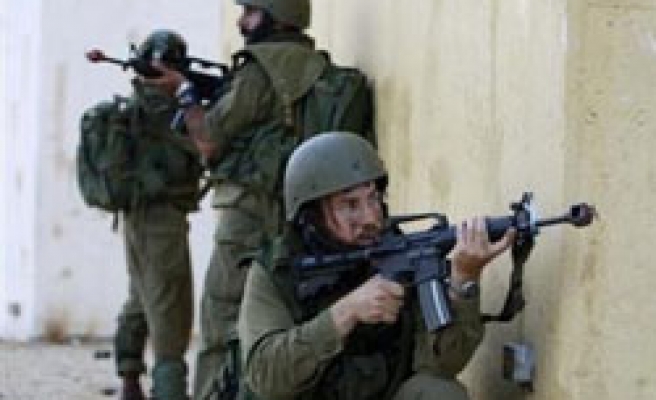 Palestinians fired a mortar shell into Israel from the Gaza Strip, the Israeli military said on Tuesday.

The mortar shell occurred on Monday night but the army confirmed the incident only in the morning. There was no immediate claim of responsibility.

No one was hurt by the mortar shell, which a military spokesman said was fired from the central Gaza Strip and landed just inside Israel.

A Gaza ceasefire went into effect on Thursday.