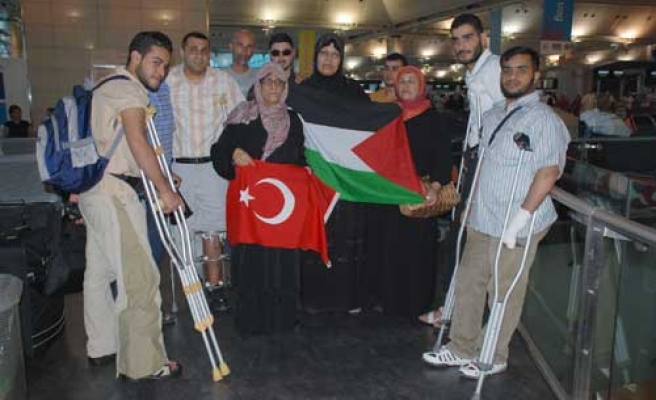 Palestinian Ministry of Health officials have said that medicine sent by the Turkish aid organization Kizilay (Red Crescent) a few months ago, became remedy for many people.

In an interview with the A.A, Palestinian Ministry of Health Director for Medicine Dr. Munir Bursch said on Thursday that they had difficulties in finding medicine after Israel imposed embargoes.

Although some relief organizations sent medical aid to Palestine, we were lack of 80 kinds of medicine used in treatment of patients with cancer and renal disorders, he said.

Israel agreed to an Egyptian brokered truce with Hamas in the Gaza Strip, starting on June 19th, and began allowing passage of medicine-loaded trucks through border crossings.