Russia and Egypt are due to sign an agreement on cooperation in the nuclear energy sector in the near future, an Egyptian daily said Wednesday, citing a source in Egypt's electricity and energy ministry. 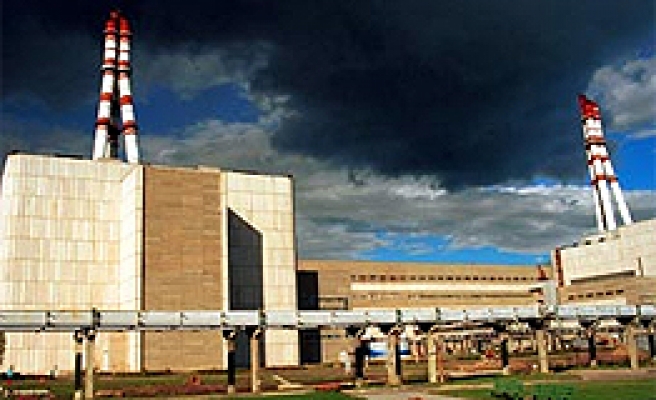 "An agreement on nuclear energy cooperation has been drafted and will be signed soon," al-Masry al-Youm quoted the source as saying.

The document will lay the foundation for nuclear energy cooperation between Egypt and Russia and will strengthen relations between Russian companies and the Egyptian side, the source said.

However, the agreement will not automatically mean that Russian companies will be building nuclear power plants in Egypt.

"Companies will be selected at an international tender to be announced by the Egyptian government at the end of the year," the source said.

At the same time, Nabil Rashwan, an expert on Russia, said that the agreement would allow Russia to build nuclear power plants in Egypt, train Egyptian personnel and supply nuclear fuel, adding that cooperation with Russia was more advantageous than with the U.S. that imposed tough restrictions, including regular inspections and control.

According to Rashwan, the U.S. is pressurizing Egypt to place its nuclear program under U.S. control to protect Israel.