Turkish Parliament adopted on Thursday a bill that allows Turkish citizens living abroad to vote in elections or referendums in Turkey. 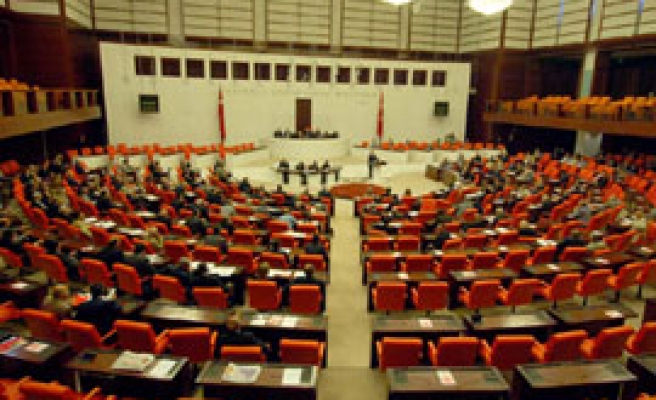 Turkish citizens living in foreign countries will be able to cast their votes online, by mail or at ballot boxes to be set up in countries they are residing, according to the bill.

Under the new arrangement, overseas Turkish electorate will only be able to vote for political parties, not independent candidates, and voters' fingers will not be marked with indelible ink.

Turkish people in overseas countries were able to cast votes only at customs gates.