A small political party in northern India is pushing for the reinstatement of the legal rights of people wrongly declared dead by unscrupulous relatives trying to steal their assets. 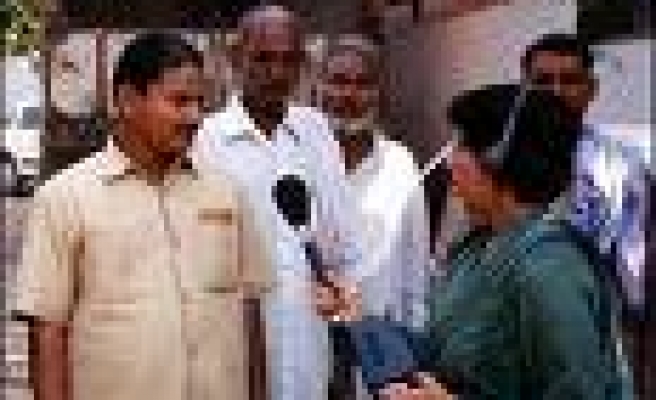 The Mritak Sangh, or Association of the Dead, knows it is unlikely to win in the state election running through to next month in Uttar Pradesh, India's most populous and frequently lawless state.

But Lal Bihari, 48, the party's founder and president, said Saturday he hopes to highlight the plight of thousands who have had their lives taken from them, usually by relatives making deals with corrupt government officials.

"We are using elections to highlight the problems of living dead," said Bihari. "We know we cannot win elections, but through election we can sensitize people and officials about this problem."

Bihari said he has his own experience to draw from: He was declared dead in 1976 by his uncle who conspired with officials and took over his property.

"To tell the world I am alive, I lodged complaints with the police," he told The Associated Press. "My efforts bore fruits and in 2004, I was declared alive by the government."

He says there are at least 40,000 people who are facing this problem in Uttar Pradesh.

Nearly 110 million people are expected to vote in Uttar Pradesh's seven-phase election that began on April 7. Bihari's district Azamgarh will go to the polls May 3.