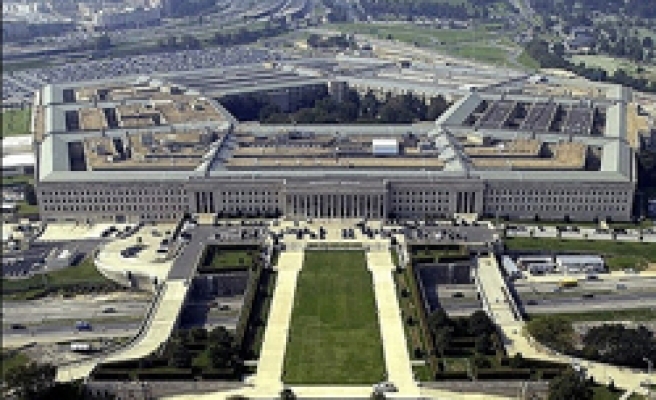 The Pentagon on Monday said it was closing a controversial intelligence office that had raised concerns about domestic spying by the military after the Sept. 11 attacks.

The Defense Department said it had "disestablished" the Counterintelligence Field Activity office, or CIFA, created in February 2002 by former Defense Secretary Donald Rumsfeld to manage defense and armed service efforts against intelligence threats from foreign powers and groups such as al Qaeda.

Those responsibilities will now be carried out by a new organization called the Defense Counterintelligence and Human Intelligence Center, overseen by the Pentagon's Defense Intelligence Agency.

Cifa caused concern after a database known as Talon, developed to monitor threats against US military installations, was found to have kept information about US anti-war protesters even after they were found to have posed no security risk,
officials said.

The work will now be carried out by a new department called the Defense Counterintelligence and Human Intelligence Center, overseen by the Pentagon's Defense Intelligence Agency.

Talon, the acronym for Threat and Local Observation Notice, was ended last year as a result of the outcry. But the controversy, leading the Defense Department to reorganize CIFA's functions after a broad review of Pentagon intelligence operations, officials said.

A senior defense official, who spoke on condition of anonymity, said Defense Secretary Robert Gates approved the change after the review found the office's functions could be performed more effectively by another agency.

In December 2005 it was disclosed that the system included data on anti-military protests and other peaceful demonstrations including the names of people who attended peace rallies.

A 2006 Pentagon review found as many as 260 reports in the database were wrongly collected or held.

It also said there were about 13,000 entries in the database, of which less than two per cent were wrongly added or not purged later when they were determined not to involve real threats.

Talon was ended last year as a result of the controversy but the Pentagon decided to reorganise the entire department after reviewing intelligence operations, officials said.