Washington is exploring all options for an intervention in Libya, claiming reports that ISIL ss operating in the country 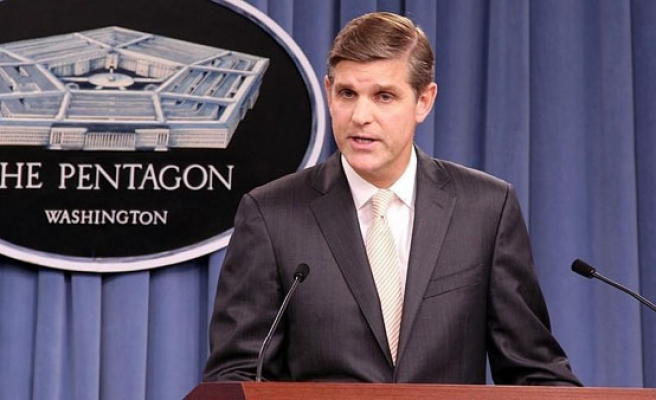 An American defense official said Wednesday that there have been some U.S. forces in Libya who have tried to contact local forces in an attempt to assess ISIL-related activity in the war-torn country.

“I'm not going to tell you exactly what the disposition of our forces there. I can acknowledge that we've had forces on the ground previously as we've indicated, to engage in conversations with local forces to get a clearer picture of exactly what's happening there,” said Pentagon spokesman Peter Cook.

He said the spread of ISIL in the Middle East and North Africa was discussed in meetings in Paris and Brussels of defense ministers meetings from countries that are part of a coalition formed to fight the militant group.

Coalition members “are extremely worried about the metastasis of ISIL to other locations, Libya being just one of those locations”, he said. “We're going to consider all of our options going forward,” he added.

Libya has remained in turmoil since a bloody uprising ended the rule of Muammar Gaddafi in 2011.

The country's stark political divisions have yielded two rival seats of government, each with its own institutions and military capacity.

Taking advantage of the chaos, extremist militant organizations have established a foothold in the country.

The shift comes amid high-profile U.S. setbacks in Afghanistan, as well as gains by the Taliban.

U.S. aircraft in October mistakenly bombed a Doctor’s Without Borders’ trauma center in Kunduz, killing 22 victims, including patients and staff.

And earlier this month, a U.S. service member was killed during a Taliban offensive in Hemland province.

Nicholson is currently commander of NATO's Allied Land Command in Turkey. His nomination is subject to Senate confirmation.

Campbell, who has led forces in Afghanistan since 2014, is expected to retire, according to Cook.