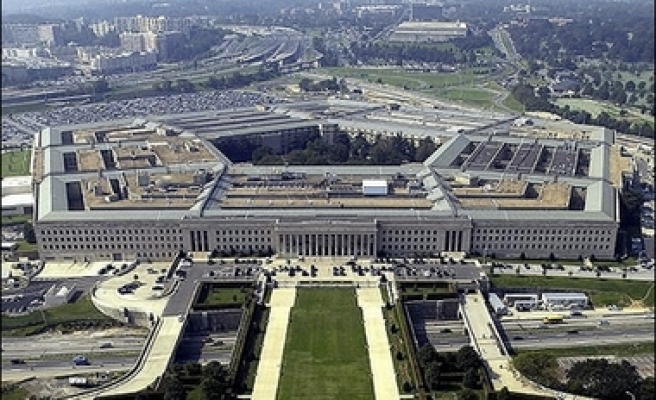 Pentagon officials have confirmed the incident and described it as "a fairly serious matter," according to the report.

About one third of the computer users in the Pentagon that work for Defense Secretary Robert Gates had their e-mail system penetrated.

As a result, the Pentagon's computer server was taken off line on Wednesday, along with the e-mail server.