'Personal rights should not be sacrificed in US talks'

The European Union's data protection watchdog urged governments on Tuesday not to sacrifice personal rights in their talks with the U.S. on the transfer of air passenger data. 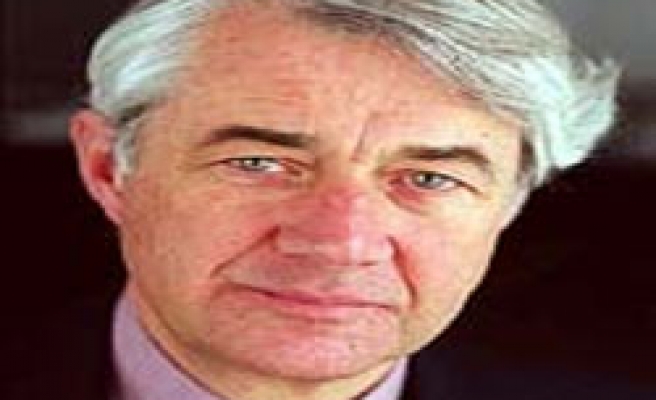 The European Union's data protection watchdog urged governments on Tuesday not to sacrifice personal rights in their talks with the U.S. on the transfer of air passenger data.

EU Data Protection Supervisor Peter Hustinx said various EU nations have suggested they are willing to put security ahead of fundamental rights when it came to fighting terrorism.

"More and more statements are being made by leaders and representatives of member states which seem to suggest that rights afforded by privacy and data protection legislation are viewed as incompatible with security and justice," Hustinx said.

In a letter sent to the interior and justice ministers of Portugal, which will take over the EU presidency in July, Hustinx said effective anti-terror measures can be drawn up while still respecting privacy rights.

EU justice and interior ministers reviewed negotiations between the EU and the United States on a new passenger data exchange pact for trans-Atlantic flights.

Germany, which currently holds the EU presidency, has set an end-of-month deadline to get a new deal, as an interim passenger transfer pact expires in July.

The current deal allows the U.S. Customs and Border Protection agency to disclose so-called Passenger Name Records to other U.S. law enforcement agencies for use in anti-terror investigations if those agencies have data protection standards comparable to those of the EU.

A maximum of 34 pieces of recorded data — such as passenger names, addresses, seat numbers, and credit card and travel details — are transferred to U.S. authorities within 15 minutes of a flight's departure for the United States.

Washington is pushing the 27-nation EU bloc to expand the amount of data transferred by airlines and to accept that it be shared among a wider set of security agencies in the United States.

A previous 2004 trans-Atlantic data transfer deal was voided by an EU court last year for technical reasons. The current interim deal and a new long-term pact being negotiated aim to bring the transfer of data in line with EU rules.

Washington had threatened that airlines failing to share passenger data under its anti-terror screening rules faced fines of up to $6,000 per passenger and the loss of landing rights. Last Mod: 12 Haziran 2007, 18:14
Add Comment