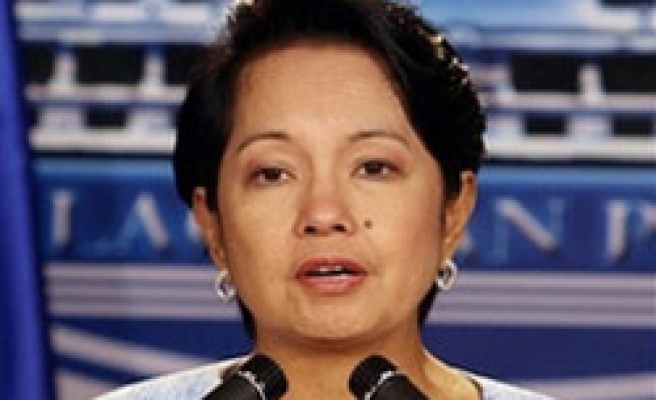 Two days after warning that talks had collapsed, Mohaqer Iqbal, the group's chief negotiator, said that the two sides had resumed discussion in Malaysia on Sunday.

However, the talks stalled as the two sides disagreed on the date of the vote.

"There were some differences, but finally both parties agreed to hold the plebiscite within 12 months" of signing the ancestral domain agreement, Jaafar said.