About 300 Philippine soldiers, backed by heavy artillery and mortar shelling, overran a base of Abu Sayyaf group deep in the hills of a remote southern island on Wednesday, a senior general said. 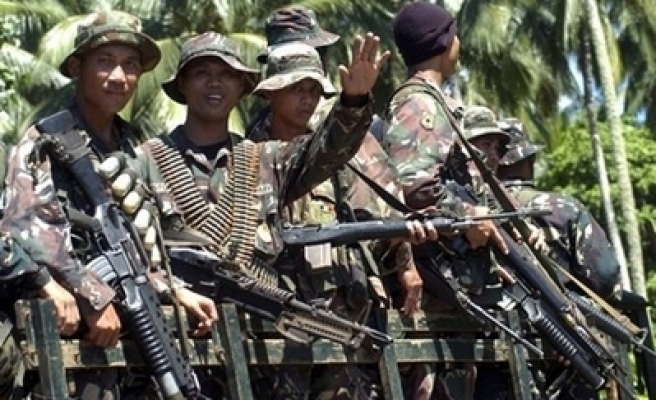 Brigadier-General Juancho Sabban, commander of marines and elite army soldiers on the island of Jolo, said at least 200 members of the Abu Sayyaf group, and about one dozen Indonesian Mujahideens from Jemaah Islamiah (JI), were in the camp at the time.

"We were able to capture the camp, using our artillery and our ground forces," Sabban told reporters, adding that the army had acted based on intelligence reports.