The peace deal, which envisaged the enlargement of a Muslim autonomous area in the Mindanao region, has been halted by the Top Court pending hearing an appeal by Christian groups 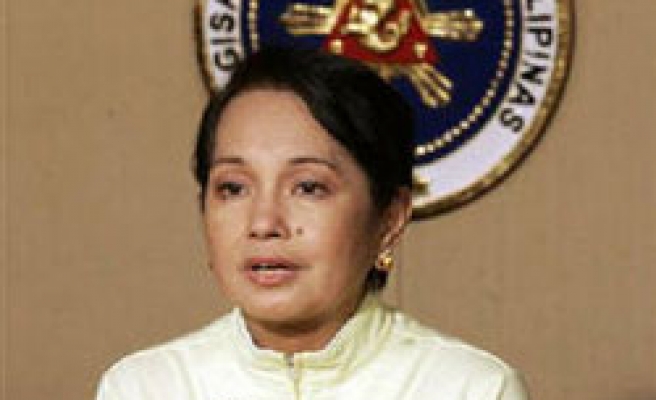 The Philippines said on Thursday it would review a peace deal with the country's biggest Muslim group after fighting broke out this week, softening an earlier stance that the agreement would be cancelled.

"The present situation...in Mindanao leaves us no choice but to review and revisit the provisions contained in the memorandum of agreement," Lorelei Fajardo, a spokeswoman for President Gloria Macapagal Arroyo, said in a statement.

An earlier statement had said the agreement would be scrapped.

"She (Arroyo) will seek peace within the boundaries of law set within the constitution."

The peace deal, which envisaged the enlargement of a Muslim autonomous area in the Mindanao region, has been halted by the Supreme Court pending hearing an appeal by Christian groups that it was unconstitutional.

"We will not re-negotiate, it's already finished," Mohaqher Iqbal, the group's chief negotiator, told reporters. "It's been three years and eight months."

"They studied it and scheduled the signing and then they cancel everything. What is that?"

"Negotiations, honest negotiations, can only happen and become effective only in an atmosphere of peace and tranquility," Arroyo's political adviser Gabriel Claudio told reporters.

"We cannot allow a situation where we talk peace, we undertake a peace process, and the parties concerned are taking up arms."