The deal would expand the Autonomous Region in Muslim Mindanao (ARMM), an area in the south of Philippines that was carved out in an agreement with another Muslim group, the Moro National Liberation Front (MNLF). 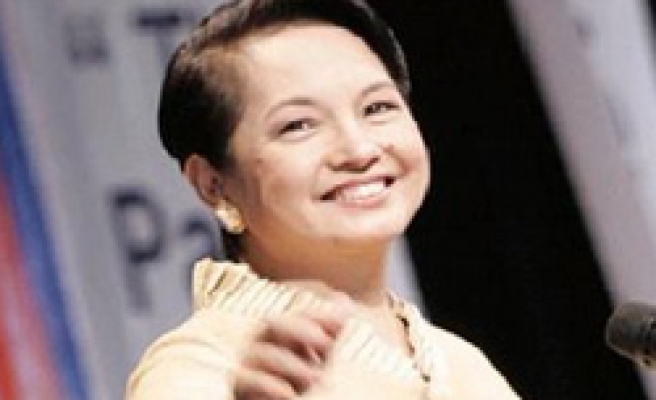 The Philippines will hold a plebiscite early next year in more than 700 southern villages to set up an ancestral homeland for Muslims, part of a deal with the country's biggest group, officials said on Thursday.

Hermogenes Esperon, the president's peace adviser, told reporters the proposed Muslim homeland would also be empowered to collect about 75 percent of taxes from oil, mines and fisheries in the area.

"The government has agreed to grant broader political, social and economic power to the Muslims based on a deal we have reached with the Muslims in Malaysia," Esperon said, adding everything that was agreed was within the country's constitution.

"The final political solution will still be negotiated, and, if needed, we will amend the constitution to reflect what was agreed upon with the Muslims. It appears we're creating a federal system, but that is not what we have now in our constitution."

The deal would expand the Autonomous Region in Muslim Mindanao (ARMM), an area in the south of Philippines that was carved out in an agreement with another Muslim group, the Moro National Liberation Front (MNLF).

"We promised to deliver a plebiscite within six months after the signing of the memorandum of agreement on ancestral domain," Esperon, a former military chief, told a news conference.

Too early to celebrate

The landmark deal was welcomed, but analysts and residents in the south said more needed to be done. Fundamental issues, such as the right of Muslims to self-determination, remained unresolved, they said.

The two sides have been observing a ceasefire since 2003, although tensions sometimes erupt into fighting.

"It's definitely a positive development, giving the peace process a big push forward," Benedicto Bacani, executive director of the Institute for Autonomy and Governance at the Notre Dame University, told Reuters.

"But, there are still a lot of issues to be resolved. I don't really think a final deal could be sealed under this government."
Last Mod: 17 Temmuz 2008, 16:36
Add Comment