The ship was carrying about 32,000 tonnes of crude palm oil, worth $2.5 million at current prices. 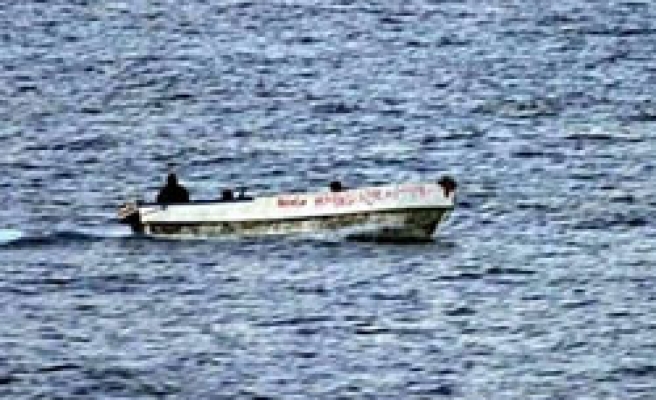 A Malaysian oil tanker, with 39 crew on board and laden with palm oil, has been hijacked in the Gulf of Aden, its owner said on Wednesday, the latest in a wave of attacks in the region.

The tanker was heading towards Rotterdam from Dumai in the Indonesian island of Sumatra, and the crew include 29 Malaysians and 10 Filipinos, MISC Bhd
Add Comment