A PKK attack on a vehicle carrying Turkish soldiers killed one and wounded four in the southeastern province of Diyarbakir on Thursday. 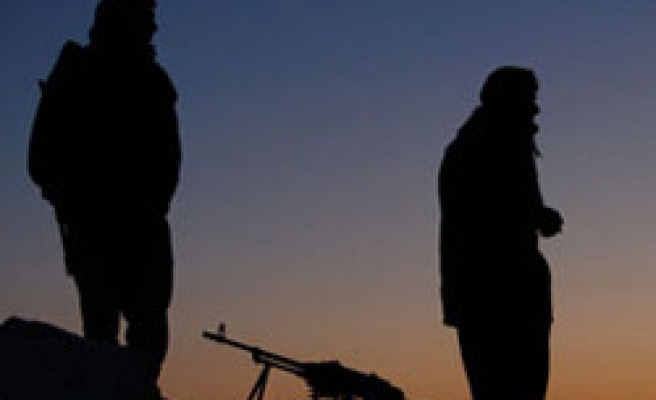 28-year-old driver Mehdin Dogandemir lost his life at the scene of the armed attack.

The vans were carrying soldiers who were on a temporary duty in a military unit in Diyarbakir's Tapantepe hamlet.

Security forces have launched a wide-scale operation in the vicinity.