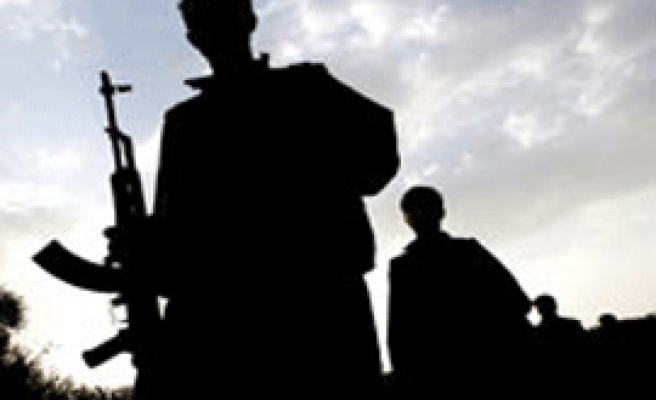 "There appears to be a link with the separatist organization. We are working on that. We hope to get a result at the first opportunity," Guler told reporters.

A pro-Kurdish news agency, Firat, reported that a PKK leader said it did not carry out the bombing.

"The movement has nothing to do with this event, this cannot be linked to the PKK," Firat quoted the leader, Zubeyir Aydar, as saying.

Officials described the blasts as a terrorist attack, though nobody has claimed responsibility.

Turkey is home to a variety of militant groups.

Cihan news agency said the second bomb consisted of a plastic explosive of the same kind that was used in a suicide attack in a shopping thoroughfare in Ankara in May 2007 that killed 7 people. That attack was blamed on the PKK.