'PKK may have Italian weapons'

Italian FM Massimo D'Alema said that he does not feel himself guilty for his decision regarding head terrorist Abdullah Ocalan, when he was the prime minister of Italy (in 1998). 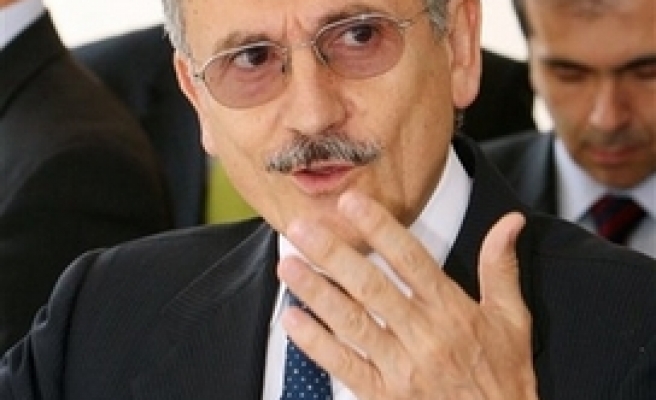 Italian Foreign Minister Massimo D'Alema said on Wednesday that he does not feel himself guilty for his decision regarding head terrorist Abdullah Ocalan, when he was the prime minister of Italy (in 1998).

It was not possible under Italian laws to extradite Ocalan to Turkey since there was death penalty in Turkey those days, D'Alema told a joint press conference with Turkish Foreign Minister Abdullah Gul in Ankara.

D'Alema recalled that Italian authorities kept Ocalan in Rome in 1998 upon a demand of the German court, however Germany later refrained from requesting Ocalan's extradition.

"Because, there were weapons sent to Iraq long years ago and therefore there may be Italian weapons among them. But if some sales are made, I don't think they are made in recent years," he stated.

D'Alema added that there have been firm controls in Italy for some time to prevent sale of weapons to terrorist organizations.

Ocalan was caught in Kenyan capital of Nairobi and was brought to Turkey on February 16th, 1999 by Turkish special teams and has been kept in Imrali prison since then.